It’s just another day in the San-iT office. Except there’s something different about a few of our colleagues… 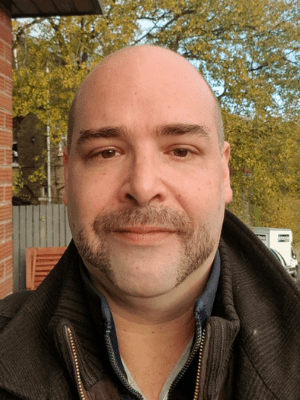 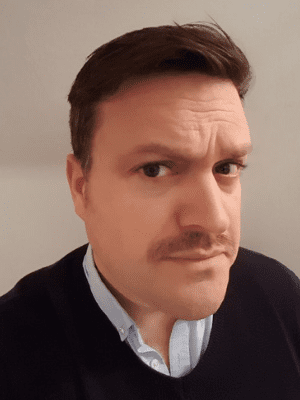 The grizzly beards we’ve become accustomed to have vanished. We now have some rather suave moustaches… and some ‘work-in-progress’ whiskers.

It’s a pleasant change in hair-scenery, but there’s an important reason behind it.

It’s Movember and we are cashing in our taches to raise money for men’s health.

Moustache Mischief for a Courageous Cause

This Movember, we’re raising funds and awareness for all the dads, brothers, sons and mates in our lives.

As San-iT’s Brian Sparkes puts it: “I think most people could say they have been touched in some way by “The Big C” whether personally or through a close family member or friend.”

One in eight men will be diagnosed with the disease at some point, according to Prostate Cancer UK. It is the most common cancer in men, with 129 individuals receiving a diagnosis every day.

While testicular cancer is rarer, predominantly affecting men aged between 20 and 35, it still impacts the lives of around 2,400 men in the UK each year.

How Does Movember Help?

Those statistics aren’t fun to look at. But there IS good news:

Prostate and testicular cancer can be cured when treated early.

“When it comes to your health, remember you’re in charge. If you do spot something unusual, tell your doctor. In most cases, it won’t be cancer – but if it is, finding it early can make a real difference.” – Cancer Research UK

By educating people on the symptoms and encouraging them to seek help sooner rather than later, we can increase early detection and help thousands of people and their families avoid the unimaginable.

San-iT is raising money for the Movember Foundation – a charity that funds innovative research and over 1,200 men’s health projects around the world.

“The Movember Foundation is working to halve the number of deaths from prostate cancer by 2030, and I want to help them get there. Help me stop men dying too young.” – Matt Simmons, solutions architect, San-iT

Since its inception, the movement has raised over £400 million for men’s health issues. A large portion of this has been invested in Prostate Cancer UK research.

Working Against the Clock 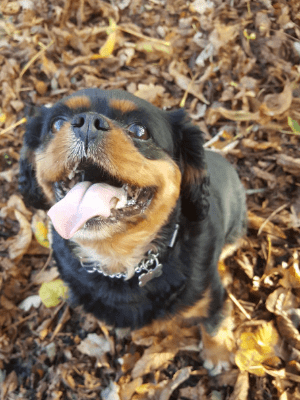 Shout out to Emma Howes for raising money through long walks with her pooch, Lola!

“Globally, every minute, a man dies by suicide” – Movember UK.

It’s all about bringing the conversation about men’s health into the public domain. So that men of all ages find it easier to ask for help and that their families and friends understand how to support them appropriately through difficult times.

The good news is that change is underway. Even famous folk like Dwayne “The Rock” Johnson and Olympic gold medalist Michael Phelps are voicing their own experiences with mental health issues to raise awareness:

Help a Dude Out

And not just in the hair-growing department. 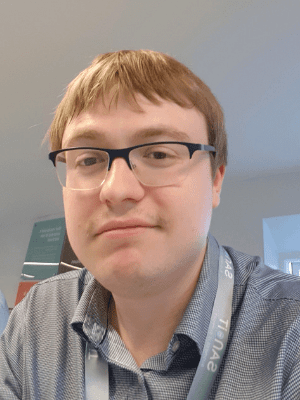 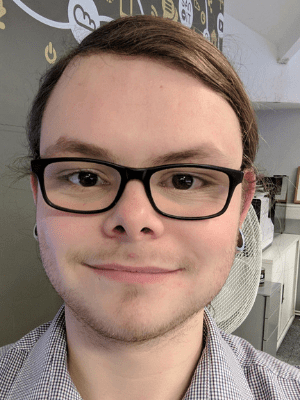 Trying is the most important thing.

By donating money to San-iT this Movember, you’ll be supporting men’s health directly. If you can’t donate, there’s still lots of things you can do to help men around the world.

You could get involved by growing your own majestic moustache and setting up a donation page on Movember.
Or you can lend your voice to the movement via social media and share other’s tache-growing efforts. Follow our Twitter page for regular stubbly updates from the San-iT Team. Moustache Gracias! 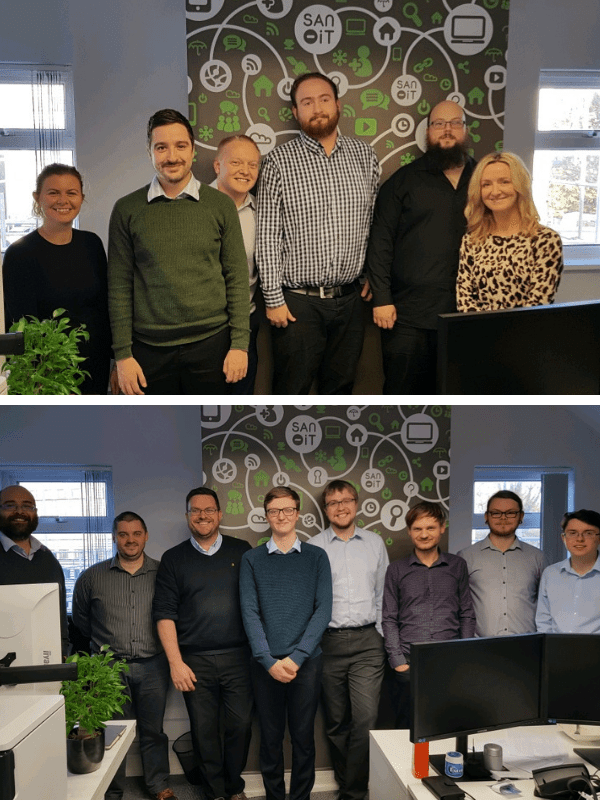